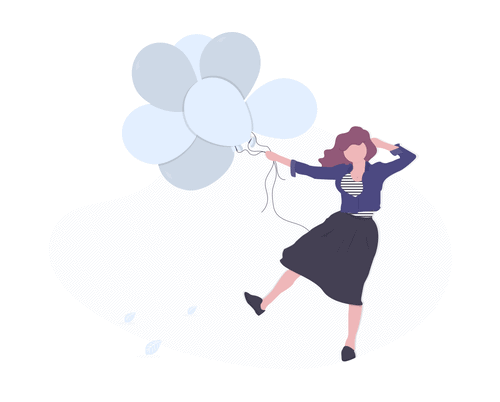 The above is a video from Wholistic matters. There was a recent study from the AHA demonstrating that individuals with differences in the ability to taste bitter may have altered intake of vegetables, which generally have a bitter taste.

Different variants of the taste gene TAS2R38 are the source of the bitter perception. There are two primary variants : an AVI and PAV Varianta. The AVI variant does not perceive bitter taste as much and was found that individuals with this SNP consumed more vegetables.

Individuals whose genetic code is written to perceive certain plant compounds as particularly bitter are less likely to eat vegetables. This is according to data analysis from 175 submissions to a food frequency questionnaire, where researchers associated certain eating habits with different variants of the taste gene TAS2R38. This research was presented as part of the American Heart Association Scientific Sessions 2019.

Humans have numerous receptors in the body that are responsible for taste perception, and the TAS2R38 gene encodes a protein that controls the perception of certain bitter tasting compounds of Brassica plants, also known as cruciferous vegetables. Specifically, the TAS2R38 bitter taste receptor manages the taste of certain glucosinolates, a type of phytonutrient found in cruciferous vegetables such as broccoli, cabbage, kale, and Brussels sprouts.

Many variants of the TAS2R38 gene have been identified worldwide, but two predominant common forms exist with vastly different effects on bitter perception: “PAV” and “AVI.” An individual with two copies of the AVI variant will be less likely to perceive bitter tastes from bitter compounds, while an individual with two copies of PAV will find bitter compounds extremely bitter. Someone with one copy of each variant will perceive bitterness somewhere in the middle of the spectrum.

In the recent study, researchers found that people with two copies of the PAV gene were 2.5 times more likely to “rank in the bottom half of participants on the number of vegetables eaten,” presumably because these individuals find bitter compounds in many vegetables unpalatable and unpleasant.

Are Bitter Foods Good for You?

As explained in this animation, “Managing Glucose Response With Bitter Nutrition,” bitter compounds are important for carbohydrate processing. The small intestine is lined with both glucose transporters and bitter receptors. Carbohydrates are metabolized into glucose, which is absorbed into the blood via glucose transporters, and compounds from bitter-tasting foods bind bitter receptors to help regulate glucose transport. When the diet contains excessive glucose and insufficient bitter compounds, chronically elevated blood glucose levels can lead to chronic conditions like obesity, metabolic syndrome, and diabetes.

What Foods are Bitter Tasting?

Plant-based foods with bitter compounds include cruciferous and green leafy vegetables (broccoli, Brussels sprouts, and kale), soybeans, citrus fruit (grapefruit, orange, lemon, and lime), green tea, red wine, and oats. Plant-based foods are often perceived as bitter because they contain phytonutrients, which have bitter properties. Plants produce phytonutrients as a protective mechanism, and when humans consume them, they reap health benefits as well. Plant-based phytonutrients are associated with the prevention of chronic conditions.

What Does Processing Do to Food?

Historically, in the absence of refined grains and unnaturally large pieces of fruit, human intake of carbohydrates was low. But with crop domestication and agricultural techniques of the past few decades, humans have exponentially greater access to carbohydrates, and the human body struggles to manage this influx of carbohydrates.

For more on bitter compounds and modern day breeding practices that affect natural sources of bitter compounds, listen to the podcast with Eric Jackson, PhD: Oats, Bitter Compounds, and a Lifetime of Plant Study.

How Can the Study of Genetics Improve Health?

Researchers from the American Heart Association presentation hope to expand upon their current study by using genetics to predict which vegetables people will like based on their TAS2R38 profile. And for people with two copies of PAV, genetic studies could help researchers identify certain spices to improve palatability of bitter foods. The better a food tastes, the more likely the average human will eat it. The more vegetables a person eats, the better.