An Ingredient in Cough Syrup Could Work as an Antidepressant 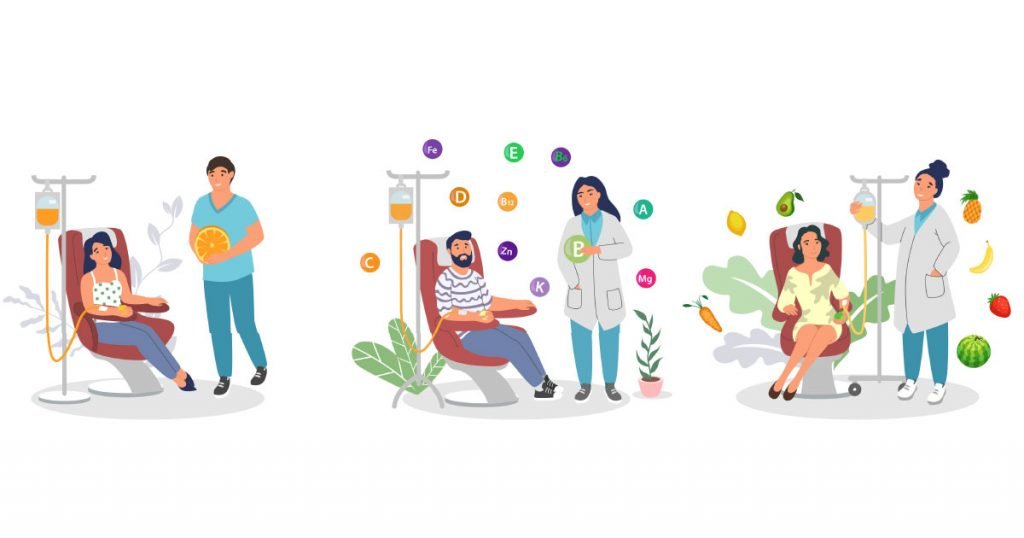 Everything from shrooms and weed to molly and ketamine—once known mainly as party drugs—are finding a place in clinical trials for depression and other mental health conditions. Precisely how they work on the brain, however, strays wildly from prescription antidepressants. In doing so, these drugs are challenging traditional ideas of how we understand and treat depression.

You’ve probably heard bits and pieces of the traditional theory behind what causes depression: In short, neurotransmitters like serotonin and dopamine play a crucial role in making us feel good. When we don’t have enough of them, we start to feel depressed. That’s why doctors prescribe what are known as SSRIs—selective serotonin reuptake inhibitors—to increase serotonin availability. Many studies support this theory, but while it may seem fairly straightforward, the drugs we use to treat the symptoms of depression are anything but.

For one thing, they’re slow—taking roughly four to six weeks to kick in. They’re not always all that effective, either: Only a third of people get better on the first antidepressant they take, while less than two-thirds of people get better after trying four different antidepressants. That’s one reason researchers continue to look for surprising alternatives to treat depression. And the most recent one to be considered can be found on nearly every drug store shelf: cough syrup.

Over the past three years, clinicians at several universities have begun experimenting with hallucination-inducing doses of the drug dextromethorphan (DXM), a common ingredient in several over-the-counter cough medicine brands. One reason the researchers think DXM has potential for treating depression is that it works a little like ketamine, perhaps the most successful street drug thus far repurposed for treating depression. Where other antidepressants fail, ketamine appears to work—not in weeks, but days, sometimes even hours. Its effects also last long after the drugs leave the body. Preliminary data show DXM acts just as quickly.

DXM and ketamine are part of a drug family called glutamate blockers. Glutamate is the chemical responsible for 90 percent of brain activity. For reasons unknown, slowing down glutamate activity with DXM or ketamine appears to ease symptoms of depression, says Adam Kaplin, an assistant professor of psychiatry and behavioral sciences and researcher who specializes in experimental antidepressants at Johns Hopkins.

The US government first chanced upon DXM about 50 years ago while researching a non-addictive replacement for codeine in cough syrups. Researchers were looking for molecules that shared codeine’s molecular structure. DXM molecules looked like codeine and stopped the cough well enough, but otherwise couldn’t be more different, Kaplin says. Codeine is a narcotic, which in high doses leads to a sense of euphoria, sleepiness, and calm. DXM, on the other hand, is a hallucinogen that can trigger psychosis in high doses. But that didn’t stop the government from allowing its use: The drug remains over-the-counter, even though studies have suggested DXM might not helpwith cough at all.

Cough suppressant or not, DXM is particularly attractive as a potential antidepressant because it’s a glutamate blocker (like ketamine) and a serotonin booster (like normal antidepressants). In other words, it seems to be the best of both worlds, and its legal status and established safety only add to its promise as a novel antidepressant.

“Given that it was approved in 1958, over-the-counter for cough no less, it’s has a proven record as relatively safe,” Kaplin says. “Research says DXM has both serotonin and glutamate actions, it’s well worth a try as a new antidepressant.”

Unfortunately, what sounds good in theory does not always translate to patients. Kaplin is one of the first people attempting to find out how DXM works in practice to help treat depression. Soon, his team at Johns Hopkins hopes to explore how long and at what dose DXM might have antidepressant effects. Kaplin has a long history with ketamine, having run five trials in ten years—long before it was accepted as an antidepressant. But when it comes to DXM, he encourages caution, adding that even he is skeptical. “Historically, there are many things that made total sense until we tried them,” he says. “Until you see double-blinded studies, I wouldn’t bet the farm.”

Two firms—Axsome and Avanir—have initiated double-blind studies for different formulations of DXM. Axome is trying a two-in-one pill of DXM and the common antidepressant bupropion. Avanir is repurposing an existing drug called Nuedexta, which is a mix of DXM and quinidine, a chemical used to block the liver’s ability to break down drugs. Adding quinidine to DXM keeps it in the body for a longer period of time. As he awaits the results of those studies, however, Kaplin is maintaining a conservative outlook. He says ketamine, in spite of all its good, still isn’t a sure shot—to his mind, at least.

“Even with patients on ketamine, 40 percent of the time its [success] is the placebo effect,” he says. “In some of these studies, patients we knew were getting the placebo still claimed they were tripping. And they’d get better, too.”

Dextromethorphan: An update on its utility for neurological and neuropsychiatric disorders