How Many People Have PTSD? 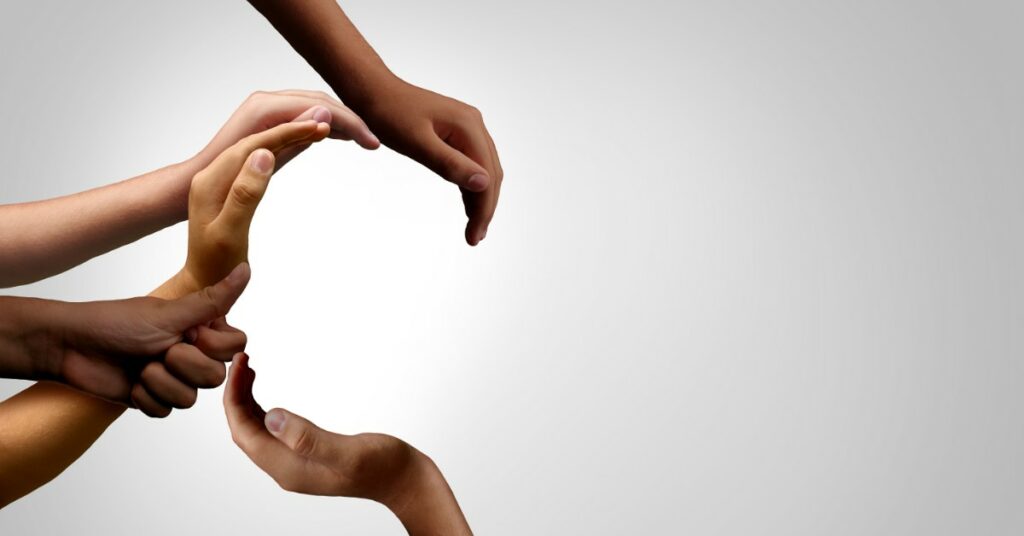 PTSD used to be known by different names, like shell shock or the soldier’s disease, but it’s an actual mental health condition that can happen to anyone – not just soldiers or combat veterans. Millions of people in the United States experience it every year but recognizing the scope of the problem may be the first key to helping someone recover.

Post-traumatic stress disorder (PTSD) is a mental health ailment triggered by something terrifying – you either experience it or witness it. Symptoms like flashbacks, nightmares, and severe anxiety are common.

Most people who survive traumatic events may have short-term problems adjusting and managing, but time and self-care often result in improvements. Symptoms that get worse, persist for months or longer, and interfere with daily life, may be signs of PTSD.

The Number of People with PTSD

The number of people who experience PTSD symptoms in the United States in any given year – about 6% — appears insignificant, but gains new perspective when you realize that equals 18 million or more. This is still a small number compared to people who go through a traumatic event. And PTSD affects people regardless of gender, ethnicity, or age.

According to the U.S. Department of Veterans Affairs, posttraumatic stress disorder affects an estimated 4% of adult males during their lifetimes. Though gender-specific research is lacking, more men experience trauma and resultant PTSD because of their occupation – such as a police officer or other first responder – while females often experience more high-impact trauma, which can lead to PTSD. For most men, symptoms of PTSD may not develop until they’re about 30 years old.

Common causes of PTSD in men include:

A higher percentage of women – about 8% — will experience PTSD during their lives, often the result of trauma that happened at a much earlier age. Though men and women often face the same kind of symptoms, there are subtle differences to be aware of if you’re a woman who’s experienced trauma and mental health issues as a result.

Women with PTSD are more likely than a man to be startled more easily, feel emotionally numb, have strong avoidance habits of things that remind them of the trauma, and may feel anxious and depressed. There also is a higher risk of a woman getting posttraumatic stress disorder than a man because of:

A woman may develop PTSD for many reasons, including:

For everyone who experiences posttraumatic stress disorder, symptoms may vary in duration, intensity, and timeframe when they happen following a traumatic incident. But symptoms fall into one of four categories:

Someone with PTSD symptoms needs to see a licensed healthcare provider for diagnosis and to learn about treatment options. Diagnosis normally involves a medical examination and psychiatric assessment, with symptoms being compared to PTSD criteria in the Diagnostic and Statistical Manual of Mental Disorders. In either case, the goal is to uncover the cause of symptoms, treat underlying conditions, and determine if personal or family medical history has a role in the illness.

Treatment typically involves psychotherapy combined with antidepressants or other medications. Self-help and lifestyle changes may also reduce symptoms. Some PTSD cases may require short-term hospitalization, but a new treatment worth exploring is ketamine infusion therapy. Ketamine is offered by specialty clinics and may help control PTSD symptoms.