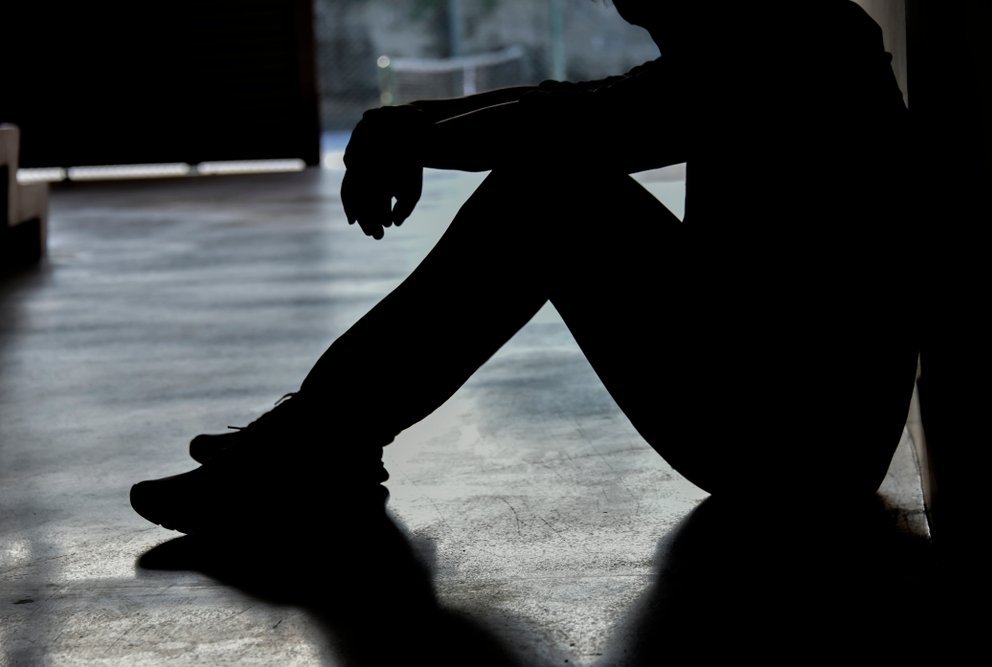 The powerful but temporary benefits of ketamine against depression might be extended if the new brain-cell connections it promotes could be preserved, according to a new study published April 12 in Science from researchers at Weill Cornell Medicine.

Depression affects tens of millions of people in the United States alone, which could lead to suicide in severe cases, and ketamine is the only widely-tested antidepressant drug that relieves depression symptoms within hours of taking it—as opposed to weeks for more commonly prescribed antidepressants like Prozac. Ketamine also is effective for many patients who do not improve with standard antidepressants. But ketamine is potentially addictive and has other side effects, and so is typically given in just a single dose or short series of doses, the benefits of which tend to fade within days.

The study reveals that in mouse models of depression, a single dose of ketamine quickly reverses depression-like behavior and extends that effect by promoting the growth of new brain-cell connections, but most of these new connections disappear again in a few days.

Ketamine originally was developed in the 1960s as an anesthetic, and is still widely used in veterinary medicine, though its psychedelic effects in humans have led to its abuse as a party drug. Ketamine also has been used “off label” at a lower dose as an antidepressant, and in March the U.S. Food and Drug Administration for the first time approved a version of ketamine for antidepressant use.

In the Science study, Dr. Liston, who is also an assistant professor in the neuroscience program at the Weill Cornell Graduate School of Medical Sciences and a psychiatrist at NewYork-Presbyterian/Weill Cornell Medical Center, and his colleagues sought a better understanding of ketamine’s antidepressant effect on the brain and why it wears off when it does. They used advanced microscopy techniques to observe neurons in the brains of active mice during the induction of depression-like behavior—using a stress hormone, for example—and after ketamine treatment.

The scientists focused on the medial prefrontal cortex (mPFC), a brain region involved in emotion regulation that is known to undergo changes with depression behavior in both mice and humans. They found that the emergence of depression-like behavior in the mice corresponded to the loss, from mPFC neurons, of many of the root-like “dendritic spines” through which these neurons receive input signals from other neurons.

A single dose of ketamine swiftly reversed the depression behavior and prompted the growth of new spines on affected neurons, including the specific restoration of some spines that had been lost. However, within several days most of these newly grown spines disappeared.

Dr. Liston and colleagues also observed that depression-like behavior in the mice corresponded to disruptions of the circuits formed by the affected mPFC neurons, such that the coordinated activity of these neurons was less frequent and involved fewer neurons. However, the researchers noted that the reversal of these circuit disruptions with ketamine, and the reversal of depression-like behavior, occurred just a few hours after treatment; in other words, as rapidly as ketamine benefits human patients. By contrast, the regrowth of dendritic spines was not evident until at least 12 hours after treatment, indicating that these new spines were not required for inducing ketamine’s antidepressant behavioral effects acutely.

However, they went to show that spine restoration was required for the long-term maintenance of the antidepressant effect. In collaboration with Drs. Haruo Kasai and Haruhiko Bito, investigators at the University of Tokyo, who developed a new optogenetic tool for deleting new synapses, the scientists showed that removing these new spines after ketamine treatment caused depression-like behavior to recur within a few days.

Ketamine is known to cause molecular changes in some neurons that can quickly but transiently boost their communications with other neurons through existing connections. Dr. Liston and colleagues suspect that this short-term boost in communications accounts for ketamine’s initial antidepressant effect, and also spurs the growth of new dendritic spines.

The findings show, in any case, that the new spines help sustain ketamine’s antidepressant effect long after the drug is gone from the brain. Increasing the survival of the new spines with an additional intervention thus could prolong the benefits of a single dose or short course of ketamine—improving the lives of many people with depression.

Dr. Liston and colleagues are now preparing to study interventions that could do this. “In principle, we could deliver a drug to the brain to promote the survival of these new connections,” Dr. Liston said. “We might even try a non-drug intervention such as transcranial magnetic stimulation, which is already FDA-approved as a depression treatment, and could potentially be modified to promote synapse survival.”

ost drugs that treat depression don’t work for about one-third of people who take them. That’s why researchers were excited when they found that the anesthetic ketamine was an effective, fast-acting antidepressant for two-thirds of people in that treatment-resistant population. But even though the US Food and Drug Administration approved a version of the drug for treating depression last month, researchers still know little about how it confers its beneficial effects.

In a new study, researchers took a close-up gander at neurons in live mice under chronic stress, a condition that models depression in rodents. They found that a dose of ketamine helped first restore electrical activity and then rebuild physical connections between neurons that were lost during stress (Science 2019, DOI: 10.1126/science.aat8078). The observations suggest ketamine has both immediate and more sustained effects on how neurons function in the brain.

Neuroscientist Conor Liston at Weill Cornell Medicine and his colleagues implanted a prism into the frontal region of the rodents’ brains that, combined with a specialized microscope that captures images at extremely high resolution, allowed them to observe branches of nerve cells called dendrites in great detail over several weeks. They could even see tiny nubbins on the dendrites called spines, which form the synapses connecting nerve cells.

The scientists gave the mice daily shots of corticosterone, the main mouse stress hormone, for three weeks. By the end of that time, the number of spines on the animals’ dendrites decreased significantly. The animals also drank less sugar water and were less keen to explore their cages than before the shots, both signs of depression in mice.

Then, Liston’s team administered a shot of ketamine. Behavioral tests showed that the mice got their pep back within three hours. After 24 hours, spines began reappearing on the dendrites—often in the same locations where they had been before.

Unlike most available antidepressants, ketamine relieves symptoms fast—often within three hours. The fact that the spines didn’t regrow for a full day suggested that their reappearance wasn’t responsible for the short-term behavioral effects, Liston says. Through follow-up experiments, the team determined that the short-term effects resulted from ketamine restoring electrical activity within groups of neurons that had become less active with corticosterone treatment.

To understand the drug’s more sustained effects, the researchers used a light-based technique to delete the newly regrown spines, and found that without them, the mice returned to their “depressed” behavior state. The researchers concluded that synapse formation was required not for inducing, but for maintaining ketamine’s effects, Liston explains. His team next plans to look for ways to enhance those synapses’ survival. In humans, such survival-enhancing methods could involve additional drugs, brain stimulation therapies, talk therapy, or even exercise.

Technologically, the study “was a tour de force,” says Mark Rasenick, a neuroscientist at the University of Illinois at Chicago. “Because they were able to [see spine formation] in real time, they were able to dissociate the rapid and the slower effects of ketamine.”