What Is Major Depressive Disorder? 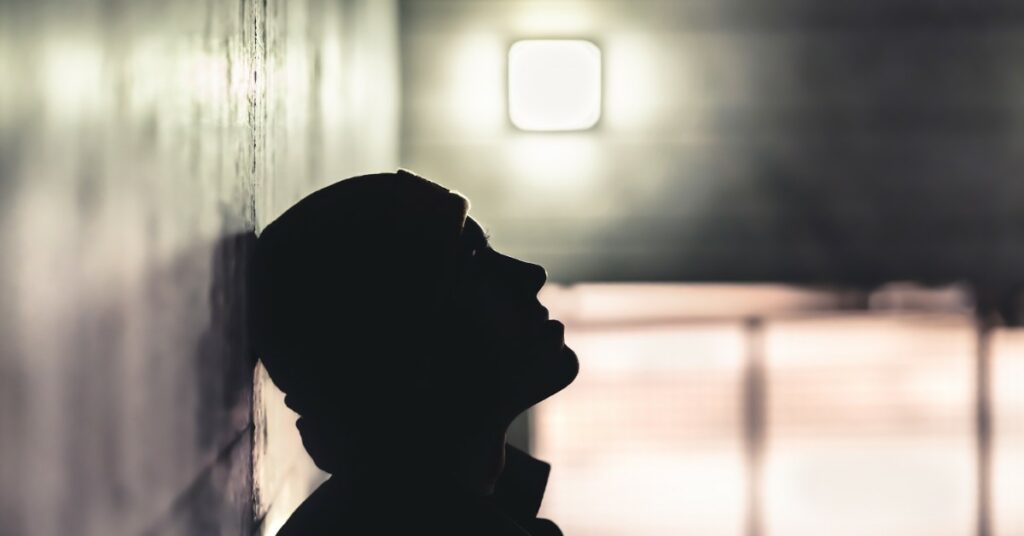 Major depressive disorder, also known as clinical depression, affects a wide variety of people. It causes symptoms that can interfere with your ability to work, sleep, eat, and enjoy life. The causes are not always clear, though there are some early warning signs and indicators that a person may be at risk.

What Is Major Depressive Disorder?

Major depressive disorder is a mental health condition that may make you feel sad or upset most days of every week. Also called clinical depression, this condition is more severe than just feeling down or going through a tough time.

Many people suffering from major depressive disorder feel completely overwhelmed and unable to cope with their day-to-day lives. These feelings can last for weeks or even months at a time and make it extremely difficult to function.

To be diagnosed with major depressive disorder, you must have symptoms that last for at least two weeks.

A report from the National Institute of Mental Health (NIMH) estimates that, 21 million adults in the U.S. suffered from at least a 2-week episode of major depression during 2020. That’s almost 10% of the adult population in the U.S.

Out of the 21 million people, 14.8 million people are estimated to have had major depression cause severe impairment to their normal lives.

However, clinical depression doesn’t just show up in adults, many kids suffer from hardship as well. In fact, the aforementioned report from NIMH says 4.1 million kids ages 12 to 17 suffered an episode of major depressive disorder, around 17% of the U.S. population in that age bracket.

What Are the Symptoms of Major Depressive Disorder?

The symptoms of major depressive disorder can vary from person to person. Typically, people with clinical depression experience a change in their mood and behavior.

This change is usually characterized by a feeling of sadness, hopelessness, and/or irritability.

In addition to these obstructive emotions, people with major depressive disorder may also experience physical symptoms such as:

It’s important to remember that someone suffering from major depressive disorder won’t necessarily display any or all physical symptoms, and not everyone experiences symptoms to the same degree.

Other symptoms can be hidden if the person doesn’t want to talk about their feelings to friends, family, or their medical provider.

The causes of major depressive disorder are not fully understood. However, it is thought to be a combination of genetic, biological, environmental, and psychological factors.

Some people may be predisposed to clinical depression due to their genes and family history. Biological factors such as changes in brain chemistry or structure may also play a role.

Environmental stressors, such as relationship problems, job loss, or financial difficulty, can trigger major depressive episodes in people who are vulnerable to the disorder.

Psychological factors such as low self-esteem, negative thinking, and perfectionism can contribute to the development of major depressive disorder.

If you think you or a loved one may be suffering from major depressive disorder, it’s vital to seek professional help.

The first step is usually to see your primary care doctor or a mental health practitioner.

They will ask you about your symptoms and how long you have been experiencing them.

They may also do a physical exam to rule out other possible causes of your symptoms.

Once they have diagnosed you with major depressive disorder, they will work with you to develop a treatment plan.

Treatment for major depressive disorder usually involves medication, psychotherapy, or a combination of the two.

Medication can include antidepressants, anti-anxiety medications, or mood stabilizers.

Psychotherapy can involve cognitive-behavioral therapy, interpersonal therapy, or other types of counseling.

It’s essential to find a treatment plan that works for you and stick with it. With treatment, most people with major depressive disorder can manage their symptoms and live happy, productive lives.

While medication and therapy are the most commonly prescribed treatments for depression, they don’t work for everyone.

That’s why more and more people are turning to ketamine infusion therapy as a way to manage their depression.

Ketamine has been shown to be an effective treatment for major depressive disorder, bipolar disorder, post-traumatic stress disorder (PTSD), and obsessive-compulsive disorder (OCD).

Ketamine works by increasing levels of glutamate, which is a neurotransmitter that plays a role in mood and emotion.

Ketamine infusion therapy can provide relief from depression within hours or days, whereas traditional antidepressants can take weeks or even months to start working. It also takes time to find medication therapy that is suitable for a person. You can try multiple different medications without much success.

Nova Health Recovery Can Help You Manage Your Depression

If you’re looking for an alternative to traditional antidepressant medications, Nova Health Recovery can help. Nova Health Recovery is a ketamine infusion therapy clinic that works with your existing mental health professional to become an important tool in a multi-faceted treatment approach. We help you create a customized treatment plan based on your unique needs and goals. Contact us today to learn more!