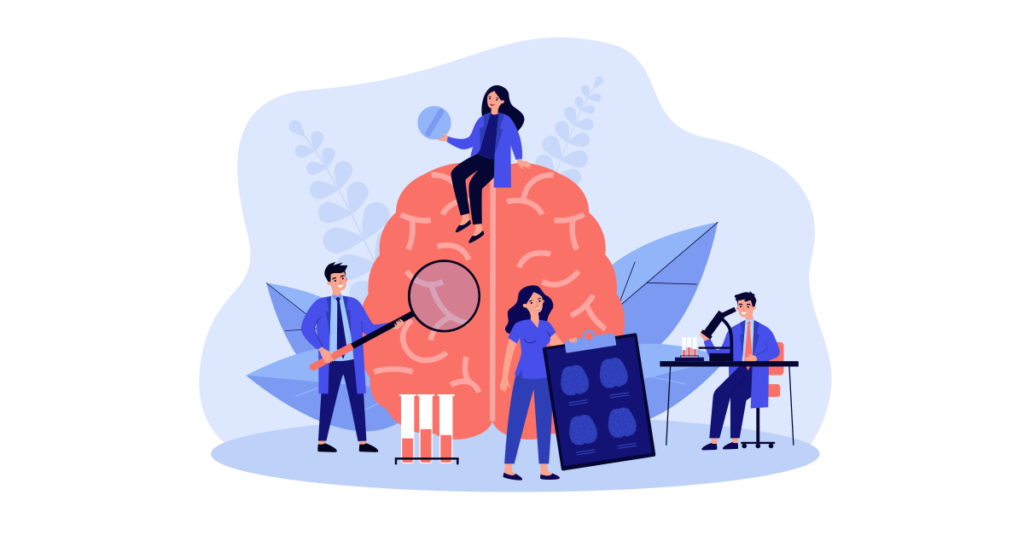 In each year between 2007 and 2017, the Pacific division, which includes the State of California has had the largest number of admissions among all Census divisions in the United States, with 403,316 addiction treatment admissions.  This number is primarily based upon the data collected for the Treatment Episode Data Set (TEDS), DEPARTMENT OF HEALTH AND HUMAN SERVICES Substance Abuse and Mental Health Services Administration (SAMHSA).  The data includes publicly funded treatment providers and does not include private treatment facilities that do not report their treatment episode data.   This data set is utilized to describe the picture across the country and in this case the State of California.

The Role of Opioids in the Country

The Opioid epidemic has run rampant for more than a decade now and has brought with it several substantial issues to our countries health, and legal systems. SAMHSA reports that in 2017 there were  533,394 Heroin treatment episodes and when you include Opioid (Heroin and Opiates other than Heroin) there were an additional 148,680 treatment admissions the highest of primary substances, with the second being alcohol (only) at 333,732.

27 percent of admissions aged 12 years or older were for primary heroin use.  That is nearly double over the course of a decade. These numbers are consistent across the country.

Opiates Other Than Heroin

The proportion of admissions aged 12 years or older for the primary use of opiates other than heroin increased from 5 percent in 2007 to 10 percent in 2011 and 2012, before declining to 7 percent in 2017.  This may be indicative of the trend in the country to use Heroin as it is a cheaper alternative, easier to buy now that the Country has put significant legal pressure on the prescribing physicians, and the awareness of the American Medical Association (AMA) pain policy.

Admissions age factors have shifted between 2007 and 2017.

Are our Treatment Strategies working?

This seems to indicate that on the surface the countries youth strategies may be effective.  However, a closer look may point to the increased access to treatment for young adults with the “Mental Health Parity and Addiction Equity Act (MHPAEA)” being passed by Congress in 2008. Then followed up with the 2013 Federal rules to implement the law.  Prior to that Insurers, including Medicaid and Medicare policies, limited reimbursement for Behavioral Health including Substance Use Disorder(s).

California Stands above most States for Health Insurance Regulation

California has been vocal as well as action-oriented about its stance on Parity.  The Federal guidelines state that the Federal rules are the minimum standard and if a State, like in the case of California, has more stringent rules, the State rules prevail.  Fortunately, these Federal rules carry more weight as Insurance has been a near untouchable system throughout the country’s history.

What is Addiction Treatment?

How a Diagnosis is Formed

A diagnosis is determined by utilizing the Diagnostic and Statistical Manual of Mental Disorders, Fifth Edition, the DSM-5 published by the American Psychiatric Association.  If you are wondering, yes, addiction or the medical term, Substance Use Disorder is a psychiatric illness, recognized worldwide by the World Health Organization. The classification process is called the ICD-10, it is the 10th edition (revision) of the International Statistical Classification of Diseases and Related Health Problems (ICD).

Once diagnosed, an individual would be assessed for appropriateness for a specific level of care.  The American Society of Addiction Medicine (ASAM) has a set of criterion for Substance Use Disorder Treatment.  Contrary to popular belief, addiction treatment or “rehab” is not a 30, 60 or 90-day process.  Addiction treatment or recovery is an as-needed process. An individual must fit the criteria for a specific level of care in order to be treated at that level of care.  For instance, if a patient is seen by a cardiologist for a 50% arterial blockage the treatment would not be a radical quadruple bypass surgical procedure. Correspondingly, addiction treatment is the same.  Of course, it is trickier than a cardiac issue, it is clear to see a physical arterial blockage whereas, Substance Use Disorder relies on self-reporting of symptoms. Often, the individual minimizes their use, thus a poor diagnosis.

What is a Level of Care?

The ASAM Criteria is broken down into six dimensions.

The level of severity from lowest to highest for each dimension is utilized to recommend an appropriate level of care.

ASAM lists the levels of care as:

For simplicity the categories would be ambulatory, rehabilitation/residential, detoxification, and medication-assisted opioid therapy.

A skilled, licensed or credentialed clinician assesses the patient via a set of questions, gathering of clinical data and history and then recommends a level of care for treatment.  Furthermore, the patient will move through a continuum of care from one level to another, and at times back due to the regressive nature of the manifestation of the illness. In simple terms, Detox, (withdrawal management), then residential followed by outpatient care.  In response to a physical or emotional relapse, an individual could be recommended a higher level of care in the process of the treatment episode.

The Centers for Disease Control and Prevention (CDC) reports that during the year 2017 there were 70,237 drug overdose deaths, with 47,600 (67.8%) involving opioids.  That is over 130 Opioid overdose deaths a day and over 192 of all drug-related overdose deaths per day! In California, there were 2,196 opioid-related overdose deaths reported, that’s over 6 Opioid overdose deaths per day and a total of in the State.  There are limitations to these numbers to be aware of. First, toxicological tests have improved over the years so autopsies are now more drug-specific.  Additionally, often in the past Medical Examiners would not list all contributing substances on the death certificate. However, the numbers have grown and are clearly impacting our Country and the State of California significantly.

Impact to the Community at Large

On Oct. 26, 2017, President Trump Declared the Opioid Epidemic a Public Health Emergency.  He was quoted as saying, “As Americans, we cannot allow this to continue.” It is clear we face a major issue in the country and California is not exempt.  The State faces significant budget issues as the economy slowly rebounds. Not since the 1980’s HIV/AIDS crisis has the Country faced an issue with greater ramifications.

What is the financial impact?

A 2018 report by Altarum, a nonprofit health research institute, indicates the economic impact exceeds $1 Trillion dollars between 2001 and 2017 and expects an additional half a trillion by 2020.   These numbers take into consideration; lost wages, low productivity in the private sector, health care costs, government spending on and in response to the crisis via health care, social services, and criminal justice expenditures.  Besides the loss of life, quality of life for the individual and families of the affected, and the overall spiritual and emotional damage to the country, Opioids and Substance Use Disorder(s) are ravaging California and the Country.

Over more than a decade, the Country has been engulfed in an epidemic of grand proportion. Opioids have taken the country by storm. The effects on California and its population has been devastating. On average six people die every day in California due to Opioid overdose. When you add to that number overdoses from other drugs, motor vehicle casualties due to alcohol and other drug consumption, the health issues associated with drug use, and death by suicide there is no doubt that addiction is playing a huge role in our communities.

Finding solutions to these issues is high on the list for action steps. Substance use disorder treatment is more important today than ever. Addressing prevention and harm reduction are necessary for a full-scale assault on this public health issue. Politics aside representatives from both sides of the aisle and in between must recognize the dilemma we face and come together to find keep our communities, states, and country safe and on a healthy path.