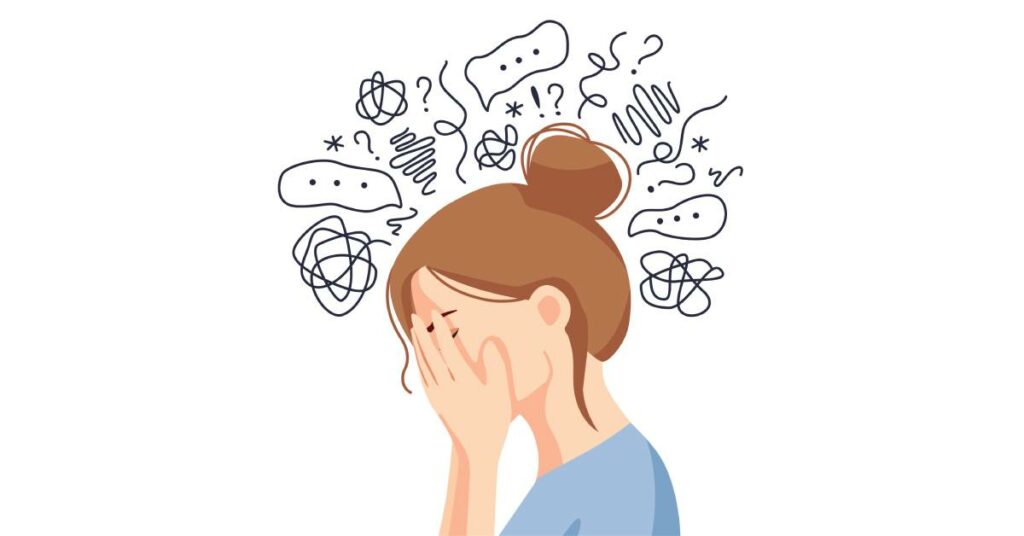 Selective serotonin reuptake inhibitors (SSRIs) – SSRIs are the most commonly prescribed type of antidepressants. They affect serotonin in the brain, and they’re likely to have fewer side effects for most people. SSRIs can include citalopram (Celexa), escitalopram (Lexapro), fluoxetine (Prozac), paroxetine (Paxil), and sertraline (Zoloft).

Norepinephrine-dopamine reuptake inhibitors (NDRIs) – Bupropion (Wellbutrin) is the most commonly prescribed form of NDRI. It has fewer side effects than other antidepressants and is sometimes used to treat anxiety.

Tricyclic antidepressants – Tricyclics are known for causing more side effects than other types of antidepressants, so they are unlikely to be prescribed unless other medications are ineffective. Examples include amitriptyline (Elavil), desipramine (Norpramin), doxepin (Sinequan), imipramine (Tofranil), nortriptyline (Pamelor), and protriptyline (Vivactil).

The medication prescribed is usually an antidepressant. A primary care practitioner can probably prescribe one. Factors the doctor will consider include other medical conditions, other medicines the patient is taking, side effects, and cost.

Practitioners typically start with a low dose that is gradually increased until improvement is shown. First-time antidepressants may take 4 to 6 weeks to show improvement. The doctor will monitor the side effects and measure improvement.Article continues below

Do you feel depressed?

Types of Medication and Treatments

There are 3 common types of therapy available that have good track records for treating depression:

Treating Depression with Changes in Lifestyle

Changes in lifestyle and ridding yourself of old, unhealthy habits may be the most challenging part of treating your own depression. Here are some ways to improve your outlook:

RSS Error: A feed could not be found at `http://www.novaketamine.com/feed/`. This does not appear to be a valid RSS or Atom feed.
Challenging-Treatment-Resistant-Major-Depressive-Disorder-A-Roadmap-for-Improved-TherapeuticsDownload