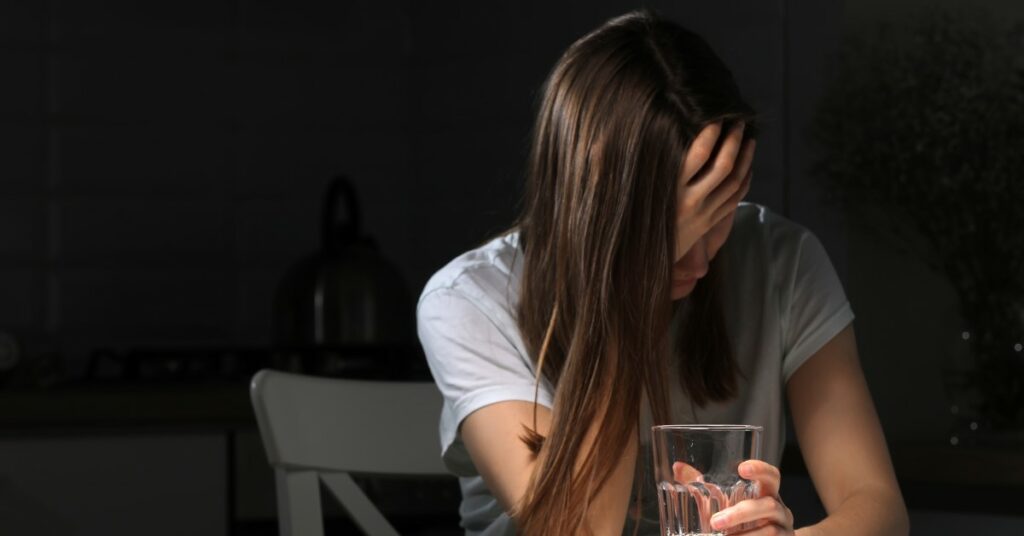 This comorbidity is associated with increased severity of symptoms, poorer treatment outcomes, and severe functional impairment compared to those with a SUD or PD alone. So, what is the link between personality disorders and substance use disorders?

What is Personality Disorder?

A personality disorder is a mental health disorder characterized by patterns of thinking, feeling, and behaving that are rigid, inflexible, and often harmful. People with personality disorders often have poor cognitive capabilities and may struggle to socialize with other people.

What is Substance Use Disorder?

Substance use disorder, also known as addiction, is a pattern of using alcohol or drugs (both legal and illegal) that leads to significant impairment. SUD develops with repeated or prolonged use of these potentially harmful substances and can easily become a lifelong problem.

People with substance use disorder often have no control over their cravings and, in most cases, will continue using despite negative consequences, such as poor performance at work or school, financial difficulties, relationship problems, or adverse health effects.

Personality Disorder and Substance Use Disorder – The Connection

Third, both disorders affect overlapping areas of the brain, which control reward-seeking behavior, impulsivity, and emotional regulation. This overlap could underlie the high rate of comorbidity.

If you or someone you know is struggling with a personality disorder and a co-occurring substance use disorder, it is advisable to seek professional help as soon as possible. As with any other illness, early diagnosis and treatment can make a big difference.

The most effective treatment for co-occurring personality and substance use disorders is a multi-faceted, integrated approach that simultaneously addresses both conditions. Treating one condition at a time is generally less effective as it fails to address the complex interactions between the two disorders.

In most cases, the first step in treatment is typically detoxification, which helps the patient safely and effectively withdraw from substance use. This is followed up with psychological and behavioral therapies, which aim to address the underlying personality disorder by helping the person overcome negative thinking patterns and behaviors, develop healthy coping mechanisms, and improve their social skills and relationships. Over the years, psychological therapy has also proven to be an effective tool in treating substance use disorders and may be instrumental in preventing a relapse.