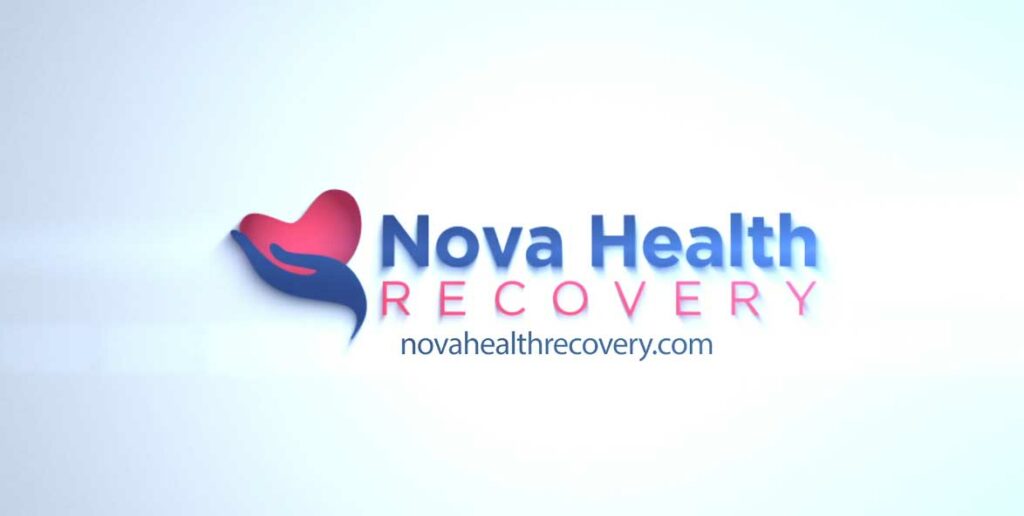 It’s possible that depression changes immune responses and triggers inflammation similar to how stress does. It’s not entirely certain. But the notion that depression is somehow linked to inflammation isn’t a new one. In fact, though there is currently no FDA-approved medication to treat depression-related brain inflammation, researchers have examined such therapies in the past. In a 2014 study, researchers provided patients with anti-inflammatory treatment and found that it reduced depressive symptoms.

Some physicians believe that depression and inflammation are linked by a build-up of both physical injuries and emotional stress in a person’s past, and these things can be difficult to treat with one single therapy. “When remnants of old wounds are left unresolved, they build up inside the body,” Gary Kaplan, DO, an osteopathic physician and founder of the Kaplan Center for Integrative Medicine, told Prevention. “So it makes sense that a woman who was raped as a child and gets a concussion in her 20s could develop fibromyalgia and clinical depression. These events may seem unrelated, but all of them result in chronic neuroinflammation.”

Kaplan, as an osteopathic physician who takes a more holistic approach to medicine, hasn’t been waiting for an FDA-approved drug that treats brain inflammation; he’s been attempting to treat patients who have been suffering from chronic depression and inflammation on his own. His therapies often involve a mix of acupuncture, psychotherapy, several anti-inflammatory drugs like Celebrex (which is used to treat arthritis), and craniosacral therapy (massaging the head and neck to relieve tension). But the evidence of their efficacy still remains scarce, and more studies will be needed to better mold a conclusion.

“We’re not going to help people who are depressed and in pain if we don’t spend time finding out about them as whole people with histories that greatly influence their health,” Kaplan told Prevention. “Neuroinflammation is not the answer to everything, but understanding it is extremely important. It will eventually change how we treat these reversible diseases.”

Indeed, Meyer and his team who’ve published the most recent study on brain inflammation feel the same way. “Depression is a complex illness and we know that it takes more than one biological change to tip someone into an episode,” Meyer said in the press release. “But we now believe that inflammation in the brain is one of these changes that’s an important step forward.”