What Is Manic Depression? 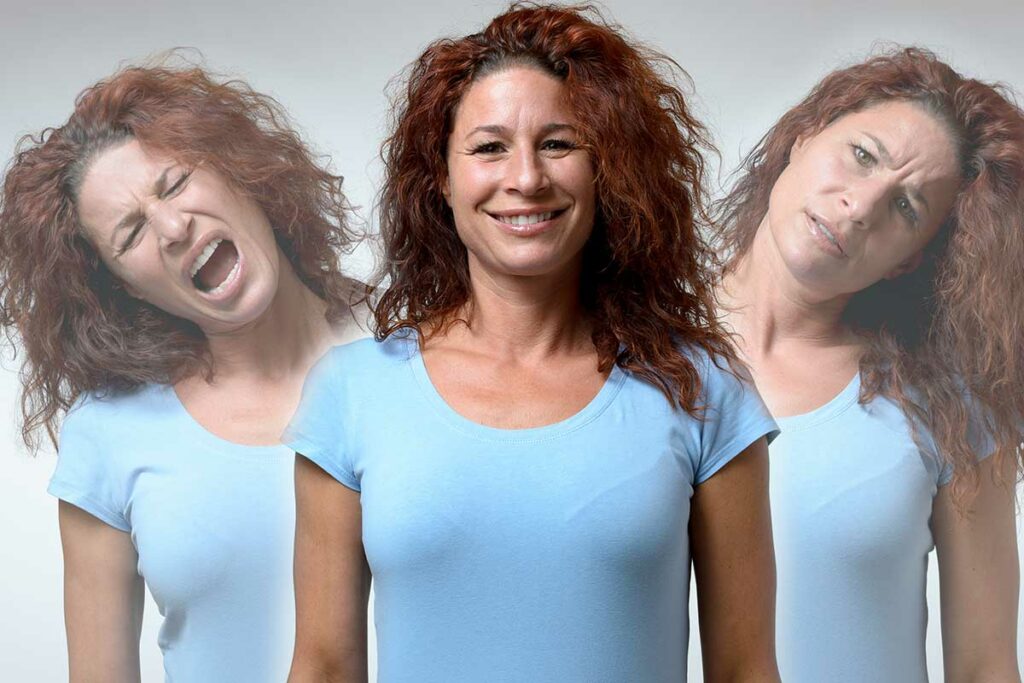 If you are one of nearly six million Americans experiencing mood swings, trouble eating, or problems sleeping, then you may be having the first symptoms of bipolar disorder, which was once referred to as manic depression. The disorder affects men, women, and children, though usually begins around the age of 25 but may not appear until you are in your mid-40s. Its symptoms can be severe, but they are also treatable with medicine like ketamine.

There are several kinds of bipolar and related illnesses, many of which can be treated with clinically proven medications including ketamine. They may include depression, mania, or hypomania. Symptoms can lead to erratic changes in behavior and mood, resulting in major distress and problems in life.

Bipolar disorder and major depressive disorder have the same symptoms, which may include any or a combination of the following:

YOU MAY BE AT RISK

Researchers studying possible causes of bipolar disorder agree there is no single cause and agree it could result from multiple factors.
Some studies point to differences in brain structure and how the brain functions in someone diagnosed with bipolar disorder compared to the brain of a person not suffering from mental illness. Further study will help scientists to better understand the disorder, its causes, and promising treatment options.
The presence of certain genes may lead to the disorder, plus having a blood relative who has also developed bipolar disorder or another mental illness. The role of genes needs further study.

HOW DO YOU GET DIAGNOSED?

Like other mental disorders, manic depression is formerly diagnosed in a clinical setting and normally has four components:

HOW IS MANIC DEPRESSION TREATED?

A medical doctor or mental health professional may prescribe a course of treatment including multiple components like medication, ongoing treatment, daytime treatment programs, substance abuse treatment, and possibly hospitalization. You should have an honest discussion about each, and only agree to the treatment you feel most comfortable with.
Whatever treatment is decided upon is based on your physical and mental wellbeing, medical and mental history, and other factors. In many cases, a doctor may recommend a combination of medicine and ongoing psychotherapy. Before agreeing to anything, be sure to ask about the benefits and risks associated with each treatment option.

CAN YOU TREAT MANIC DEPRESSION WITH MEDICATION?

Manic depression, which most doctors now refer to as bipolar disorder, can be treated with medication as prescribed by a doctor or other licensed medical or mental health professional. If you or a loved one are dealing with the symptoms of Manic Depression we can help. Contact us today to learn more about the innovative new treatments that are available.